Come September 9 and the iPhone 6 will most likely be officially unveiled in all its glory. Until then, however, the Cupertino-based giant still has a few things to sort out, including the smartphone’s mass production – according to the latest reports.

Based on fresh bits of information gathered from the Chinese Media, the iPhone 6 is currently in its PVT stage – or the final step before the smartphone enters full-blown mass production. Keep on scrolling for the full story right after the break. 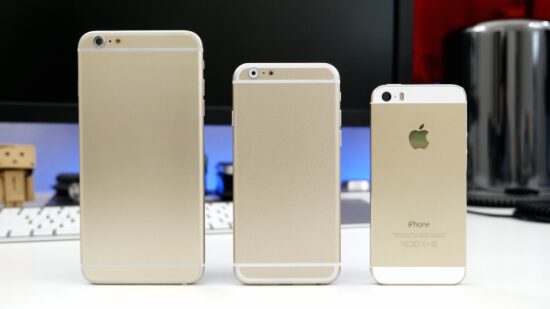 According to a new report, citing Foxconn sources, the iPhone 6 is now in the PVT (Product Validation Test) stage, which means that the assembly line is ran at full speed in order to detect any potential issues that may hinder the assembly process. During this testing phase the factory produces a small number of iPhone 6 units for a final quality control, and if necessary, the production line is further adjusted and / or fine-tuned in order to ensure that the production systems are properly aligned. Once the PVT stage is successfully completed, the iPhone 6 will then enter mass production, just in time for its official unveiling.

We should also note that the source of the report – Xiang Ligang – is an ex professor at the Beijing University of Posts and Telecommunications and is currently the CEO of the Chinese publication “CCTIMES” (China Communication Technology Information Management Engine), which is the first portal dedicated to promoting the development of China’s communication and information industry. With that being said, we assume that Xiang might know a bit or two about Apple’s supply chain sources in China, so his word has some weight, at least in China.

We’ve previously heard that the iPhone 6 has entered mass production since the end of July / beginning of August, but it easy to figure out that certain sources might not know the difference between PVT and full blown mass production. Or has Apple encountered some bumps along the way and had to push back the full blown production? What do you think?

Is anyone excited for the iPhone 6’s eventual market release? Based on a recent survey, Apple’s upcoming flagship is already in high demand among US residents. Are you planning on buying one as well?