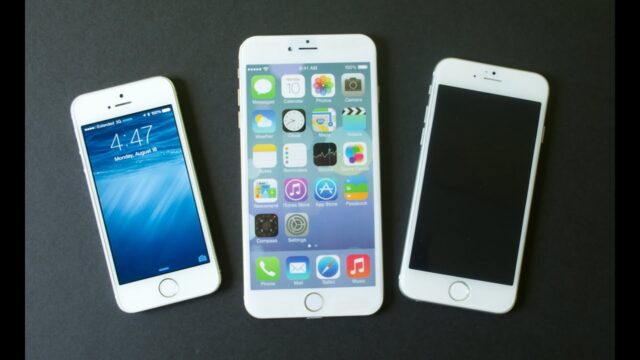 As the majority of gadget enthusiasts out there should already be aware of, a lot of digital ink has been spilled over reports suggesting that Apple will release not one, but two iPhone 6 models by the end of 2014. There’s the 4.7 inch model which will supposedly be a direct descendent of the 4 inch iPhone 5S, and there have also been reports indicating that the Cupertino-based giant will launch a phablet, boasting a 5.5 inch display.

Up until now, word on the street was that both models should be unveiled and released within the same time-frame – or at the end of Q3 / beginning of Q4 2014. Sadly though, according to the most recent reports, the 5.5-inch iPhone 6 might be delayed until later in 2015 due to production issues. More after the break. 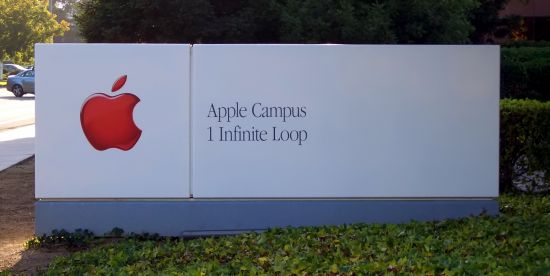 Accord to a recent report coming from the Taiwanese media (or Taiwan’s “Commercial Times” to be exact), Apple’s 5.5-inch iPhone 6 (which has been referred to as the “iPhone Air“) might not be ready for the masses by the end of 2014. Supposedly, Apple’s biggest challenge is to create a very thin device, and the main issue is that the battery cell suppliers are currently unable to meet the Cupertino giant’s demands.

In general, smartphone batteries have a thickness of roughly 2.8 / 2.9 millimeters, but in Apple’s vision, the 5.5-inch iPhone 6 must have a slick profile which can only be achieved by fitting a battery that measures only 2 mm or less.

As such, reports claim that the 5.5-inch iPhone 6’s release date will be delayed to 2015, or, in other words: until Apple’s suppliers will be able to meet these technical requirements and output a decent yield.

As far as we know, the 5.5 inch iPhone 6 is being internally referred to as iPhone Air, and by “internally” we don’t mean Apple’s employees, but Apple’s suppliers. We should also point out that the “iPhone Air” moniker is not set in stone, and that the 5.5-inch iPhone 6 might go on sale under a different name.  When it will happen exactly remains to be seen, but this doesn’t look too good for fans of big screens who were considering the possibility of switching to the iOS ecosystem.