Destiny 2: Trials of Osiris is a competitive episode in which two teams face each other and one of them emerges victorious. Sometimes gamers choose to do this on their own, but it is more practical to have a team with you.

Generally, each team has three players, and this game mode starts every Friday and lasts until Monday, and in a way, it is an elimination episode. To access the Trials of Osiris you must reach at least 1260+ levels, or the Valor rank, and defeat more than 50 opponents in the elimination stages.

This game mode is quite popular among Destiny 2 PVP fans. Proof of this is the numerous booster services available for those who need a little help with going flawless in the map featured of the week and winning matches in the game.

If you look at lootservices.com, you will see that you have many boosters available for a Trials of Osiris Flawless Carry which will get you all of the loot for the week after the episode is over and you will then be able to continue playing on your other characters.

1. Do absolutely everything to optimize your loadout

Make sure you squeeze every possible option you have, so you can get the best from your weapon and use it during the game. This is one of the best things we can suggest for the solo players, but also for those who have a team together with them.

Enhance the power of your weapon, but also of your helmet and armor. And when we say do absolutely everything, we literally mean that. You can improve the shot distance of your gun, or use better shots, combined with the powers your character has, like mobility, discipline, strength, and intellect.

On the other hand, make sure all these features are balanced nicely because if you are stronger in one aspect and too weak in the other, you will have some issues as you play. At this point, it’s also important to pay attention to the opponent’s load-outs, so you can be sure you can fight against them properly.

2. Don’t do all the things alone

If you have a team, all the responsibilities should be balanced. If you are trying too hard to push all these things alone, you will become an easy target to the enemies. As a player, you need to have a strategy on what to do in any case. Recognize your personal advantages, but also your team’s, so you can get most of the game.

Don’t try to win the battle immediately, because you don’t want to use all your powers at once. The key is to balance the game and hold onto your team, because if you wanted to do the things alone, then you can play puzzles or other single-player games.

3. Choose a team, because it is easier with them

We have already talked about the importance of the team, but it is also important to choose its members well. Your skills combined together can lead to great results. You always have more chances for better results in a group and it is not only in the games.

Learn practical life skills and apply them in team strategy. The Trials of Osiris team consist of three people, and you fight against your opponents, so you can claim goods and improve your features for the next week.

Trial maps allow you to practice and improve your skills. As you know, practicing is important for every possible aspect of your life, and so is for the games you prefer to play.

You can organize scrims with your friends, so you can all practice and get better in Destiny 2. Luckily, there are pre-made matches just for this purpose, so after you join the real game, you will know exactly what do you have to do.

5. Do not leave after shooting

This is one of the best tips we can give you for this game. If you kill a member of the opposing team, stay by the body longer to prevent other members from reviving it for free.

By setting up a guard, you are actually leaving them with fewer members, giving your team an edge. Fix that point and coordinate with the rest of the group so you can focus on other challenges, but without letting your opponents bring that player back to life.

6. Use weapons you know how to use

Keep in mind that this is a limited event and although you are allowed to maximize the settings of your weapon, shield, and armor, still use only those rifles you are used to. Do not use new items during the elimination episodes as you will not be able to predict how things will turn out. Unknown objects can be a real challenge, including weapons, and you do not need them when you have limited time.

7. Adjust to your opponents’ Super’s 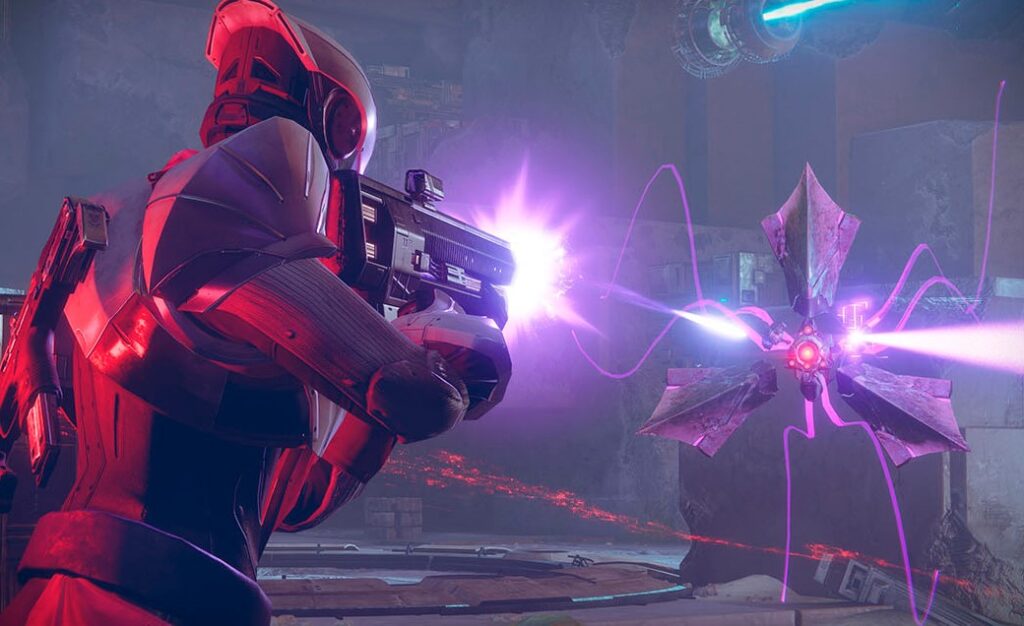 They are shown for a reason. Opponents can also see your Supers, so plan the attack so you can not defend yourself. Do the same. Stop them when they attack, avoid them, confuse them, but most importantly, do not reveal all your advantages in front of them and do not use everything you can at once. Create a tactic to win, and don’t let the others recognize it.

The team exists to be here for each other. Even when someone makes a mistake, you should not be angry about it, but try to help or adjust the strategy accordingly to the new situation.

You can not expect that no one will be wrong, not even you. Instead of fighting, motivate your friend to make the next move better than this. Some things will not come back, but a good team remains, so try to keep it.

So, we reached the end of this article. As you can see, we tried to mention all the potential options that can be useful for you to obtain going Flawless in Trials of Osiris. Make sure you know all the technical and psychological aspects, and you will surely go to the lighthouse this week.