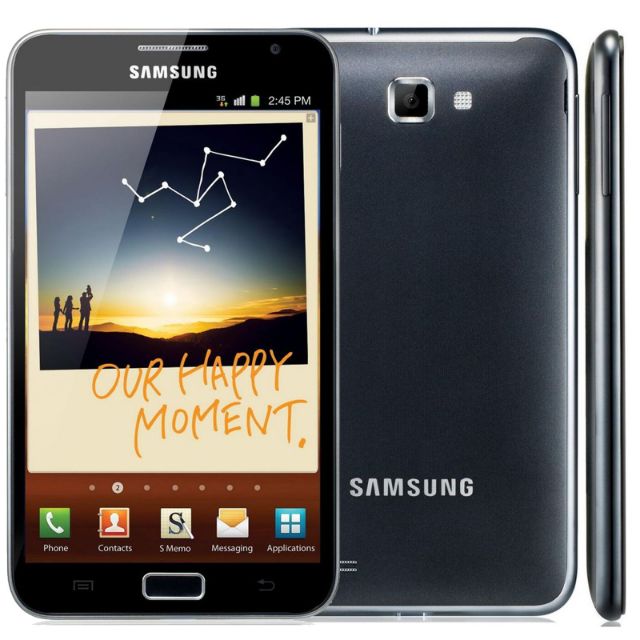 I’m sure some of you wanted a smartphone that could have the functionality of a tablet and asked yourselves what would it be like. Fortunately, good news are on our way because the Samsung Galaxy Note was announced at IFA 2011.

The Samsung Galaxy Note specs feature a 1.4 GHz dual-core processor coupled with a huge 5.3-inch Super AMOLED HD display capable of bringing 1280 x 800 to the table. The Galaxy Note is said to be powered by a 2500 mAh battery and the Android 2.3 Gingerbread OS. We also have the usual two cameras (8 Mp on the rear and 2 Mp on the front) however, these specs aren’t groundbreaking by any means. But the Samsung Galaxy Notes is also bringing the S Pen, designed for quick note taking. 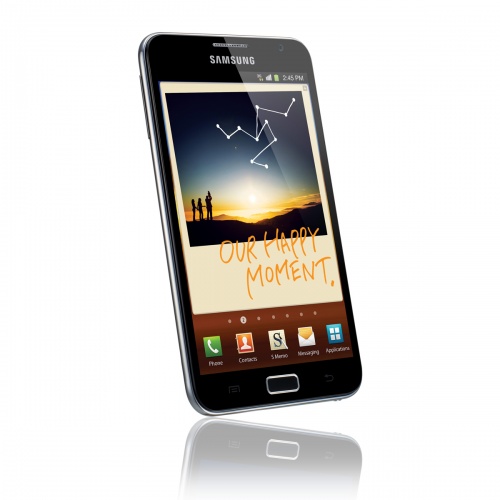 The Samsung Galaxy Note will offer note taking, annotation and also screenshot taking, no matter where you are on the interface, all thanks to the S Pen which is a pressure-sensitive stylus. Also an S Pen SDK is said to be released in the near future (more in-depth info on the S Pen).

One can see that the Samsung Galaxy Note is geared for productivity when looking at its size: 9.65mm thick and weights only 178 grams. It’s very portable and you won’t need more devices to handle the multiple tasks you need done. This means you can use the Samsung Galaxy Note for tasks that could be performed on tablets, but without the added bulk.

So what’s your take on the Galaxy Note ? Is it a phone or a tablet ? Or both ?

[UPDATE] Has the Samsung Galaxy Note been created with “the ladies” in mind ?

Kudos to Android Central for letting us know about the Samsung Galaxy Note.