A life simulation game offers its players a chance to create a virtual life and fill it with people and locations as per their wishes. The Sims is a game that falls in this category and has been doing popular rounds among the players.

It was released in 2014 with a theme that one may have expected, but no one was ready for the trend that it was about to set. The theme of the game is simple. It centers around players who are in the game. Yes, you remain at the center of this game throughout.

The characters created in the game are called Sims. They are operated like real humans. A player gives them a place to stay, food to eat, and a job to perform. The romantic part of the character is also taken care of by the player who has created him/her.

The players are free to design their characters and build a body of their choice. A character may be fit or fat, short or tall, or of any color. What’s more interesting is that you are at full liberty to establish up to ten generations of a character and define their emotions as you deem fit.

All the characters remain under your control. You can have a character of any gender, give them any hairstyle out of the option of forty hairstyles, and you can create a character at any stage of his/her life including baby, toddler, child, teenager, young adult, adult, or elder.

With new installments coming up, one change that would come across is that a baby character will only be available by birth. It could earlier be ‘created’ but not anymore.

Maxis and The Sims Studios, the developers of the videogame, have been working continuously to improve the game with every installment. Their improvement has been appreciated by the players and also by Electronic Arts, the publisher of the game.

The next installment that would take this improvement to another level is, “Cottage Living”. The game is yet to release; however, you can pre-order it from the official website of Electronic Arts. The pre-order facility is available for Mac, Xbox, and PlayStation.

The next installment to The Sims universe promises to bring a lot of changes regarding the way a character is designed or the place where they live.

In the next installment, players would be tasked to befriend animals and earn rewards after completing the task. The location would be a village where players will have to grow their food and extend assistance in the work of gardening. You may want to be careful of the wild animals though.

Don’t let your excitement fade away and if you are unable to resist, then pre-order the game and put on your village attire to get into the virtual universe already. 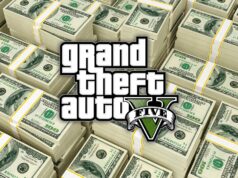 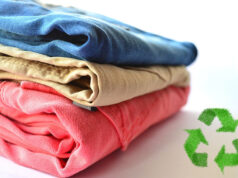 How to Properly Recycle Your Kids’ Clothes? 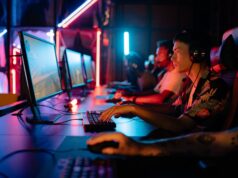