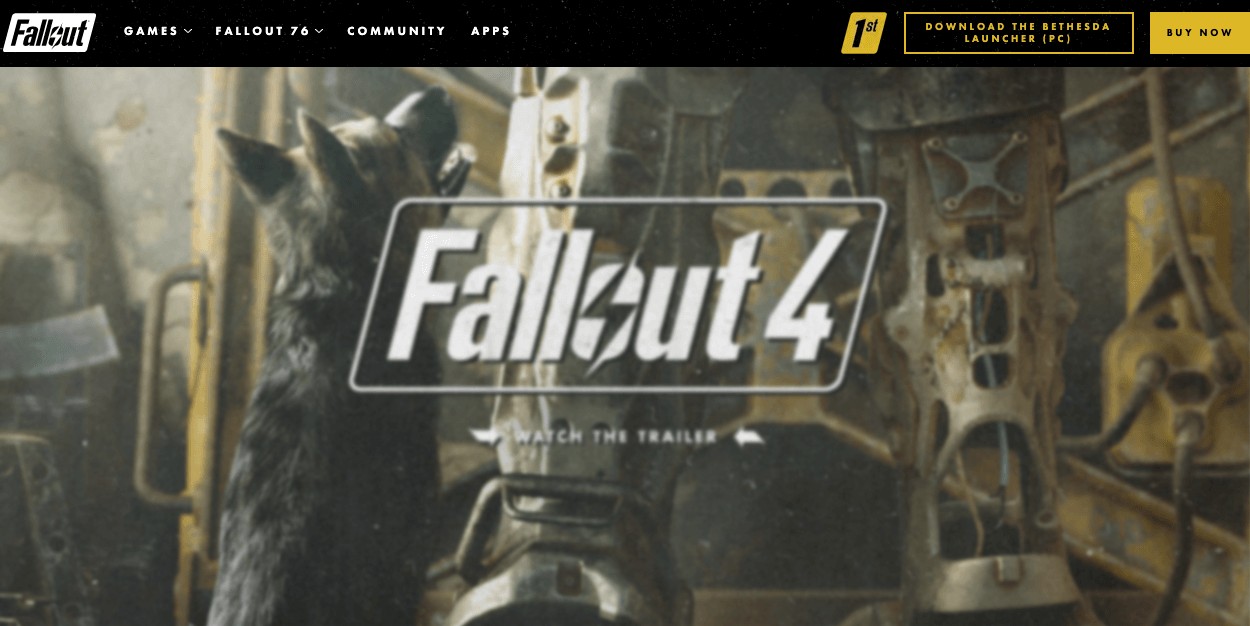 Nowadays people love animation and strategy games. One of my favorites is Fallout. One can never ignore the popularity of Fallout game, especially the post-apocalyptic setting got very much popular among the gamers online.

Are you looking for a Fallout game alternative? You have come to the right place look no further than this page you will find a great collection game like fallout.

We have spent quite a bit of time collecting these games present them in front of you, I’m sure you would like these games. I myself have been playing Fallout game for a long time so I have an idea which games are similar to Fallout and which are not.

I must admit that I am a big fan of fallout 3 and the New Vegas series in which they have also included FPS. I personally love this feature. If you have grown up playing classic games, you can still refresh your memories using check out the article on how to effortlessly find classic games for all sorts of devices.

The first fallout alternative in my point of view is Metro 2033. This game is a first-person survival game just like Fallout that also contains some horror elements. Metro 2033 was first released in 2010 for PC and Xbox 360.

The game is based on a novel, which mainly focuses on mission completion in Moscow Metro System, the player will have some serious threats from mutants and other Inhumans.

I also like the weapons provided in Metro 2033 which are real and fictional to be used to survive in critical conditions. As in most of the games of this type, Player’s capability is tested as to how they survive and make some decisions to continue their journey scavenging the world.

Metro 2033 could be considered one of the scariest games I have ever played. It does have a light RPG element with spooky FPS experience that is not negligible. I would strongly recommend metro 2033 is the best alternative to fallout post-apocalypse.

This is the second game that gives the same experience as a Fallout game. Like Fallout S.T.A.L.K.E.R lists the user to follow a story and after that, the user is free to do whatever they want they can start killing the mutants or may like to collect artifacts, can also trade with the locals.

The game is most famous for her artifact which lies in the zone of anomalies that makes you in threatening condition making it too easy for others to attack you. This game is available on PC.

The games become more and more interesting when new areas are accessible and all areas are with radiation given fields look and feel. When looking at the TS.T.A.L.K.E.R series you come to find Shadow of Chernobyl, Clear Sky, and Call of Pripyat.

Looking at all these features it is easy to come to the conclusion that it is an amazing fallout like a game and may stand as best fallout alternative.

This game comes into the third position while discussing the Fallout game alternatives. Rage was developed by Doom developers which is a great contribution to the world of post-apocalyptic games. Fallout fans will have same experience in Rage.

Similar to vaults from Fallout, ‘Arks’ are featured on Rage which is deep under the Earth surface protecting humanity from nuclear annihilation. The malfunction takes place with these ‘Arks’ which wipe out most of the people and let Ark Survivor wander in the world of wastelands.

The objective is killing mutants and racing souped-up muscle cars. Like fallout players are also free here, you can start doing any of these tasks too, such as shooting, race, stab, looting the decimated planet, etc.

With this being said, I have to declare that this game has got quite a reputation among my friends, they play it for hours, and have asked me to feature this even at Websitelike.com game category.

Are you curious to know what you will adapt to your surroundings if the answer to this question is yes then The Last of Us would be your best choice. This game is more like Fallout with an exception to its open-world feature.

This game has a moral story and is not like walking in the park you will face some serious trouble and challenges while playing this game.

There is no doubt that it is considered one of the best games of all time and I’m sure that found out fans will not consider linearity as a big problem.

When we talk about the reality of the game the Last of Us is very much grounded where the user has to make some serious choices in critical situations.

The players will have to fight to the last breath against the other mutants and survivors the are simply in the mood to survive. I’m pretty much sure that you will get emotional delete this game and will be debating different aspects of the game even after weeks it has finished.

Look at all the features and amazing graphics and tremendous story, it fits into the list of games like Fallout.

This is another game that will provide some cool and amazing experience, to all Fallout fans. Having features like choosing a character of a different kind with their weapons that fascinates me a lot.

Going on different sorts of quests after selecting weapons and character, earning money, bounty board, NPCs, experience points, etc. Another cool feature of Bioshock includes a random weapon generation each having its own different cool features. It also has multiplayer features.

Borderlands is considered to be a western space style first-person shooter having RPG elements as its plus features making it interesting and best Fallout alternative.

Here you can buy

One of the best fallout alternatives is the Mass Effect series that circles around a dating story it is a science fiction RGB game. This game was developed BioWare specially designed for Xbox 360 which was later ported windows environment.

This game is most famous for the game story that is saving the Galaxy, voice actors, correctors, and control of the game. Some of the new features include controlled squad members, missions exploring the world above all having the burden of the world to be saved.

For some of the Fallout fans, Mass Effect does not fit into the category of games like Fallout. But Mass Effect popularity cannot be denied, it one of the best RPG adventure game will take you to the peak.

The time I am writing about this game, it feels a lit bit unfair, listing the game on number seven, which is everybody’s favorite game, A world infected by the Zombie virus. It is one of my favorite open-world games for Xbox Live Arcade to give you the experience of shoot or die situation.

Taking you to the hight of emotions. The State of Decay has a grim setting and RPG elements that will provide you the same taste like fallout 4 game. This third-person horror video game was released in 2013 by Undead Labs

One of the most famous game when it comes to action role-playing open-world games. This nice addition to the world of video games was developed by Bethesda Game Studios and published by Bethesda Softworks.

One fact you may not know is Fallout 4 and Skyrim were both designed and developed by the same Bethesda Game studio. Due to this reason, some of the gamers started shouting calling Fallout 4 a Skyrim with guns.

The obviously did not realize Skyrim had its own merits and features that separated both the games. The character creation at Skyrim is fairly fast. One thing to mention and admit about Skyrim, It is not a post-post-apocalyptic game like Fallout 4 but has many features that will make your days.

Bioshock is a horror-survival first-person video game with FPS (developed by 2K Boston and 2K Australia) available on PC, PlayStation 3 and Xbox 360. I have been a great fan of Bioshock. The role-playing elements in the game are very adorable.

It is mainly popular due to its enhanced FPS-style. Bioshock is one of many games that has crossed the sale of 10 million copies worldwide. Some of the features of the games are:

Another very interesting game for the fans of Fallout games, having the post-apocalyptic role-playing setting. This game is developed by inXile Entertainment and the publisher is Deep Silver available for platforms like Microsoft Windows, Xbox, OS X, PlayStation 4 and Linux.

Let me know your thoughts about my list of Games Like Fallout Your comments would be appreciated both good and bad. Also, let us know if we have missed your favorite game on the list.