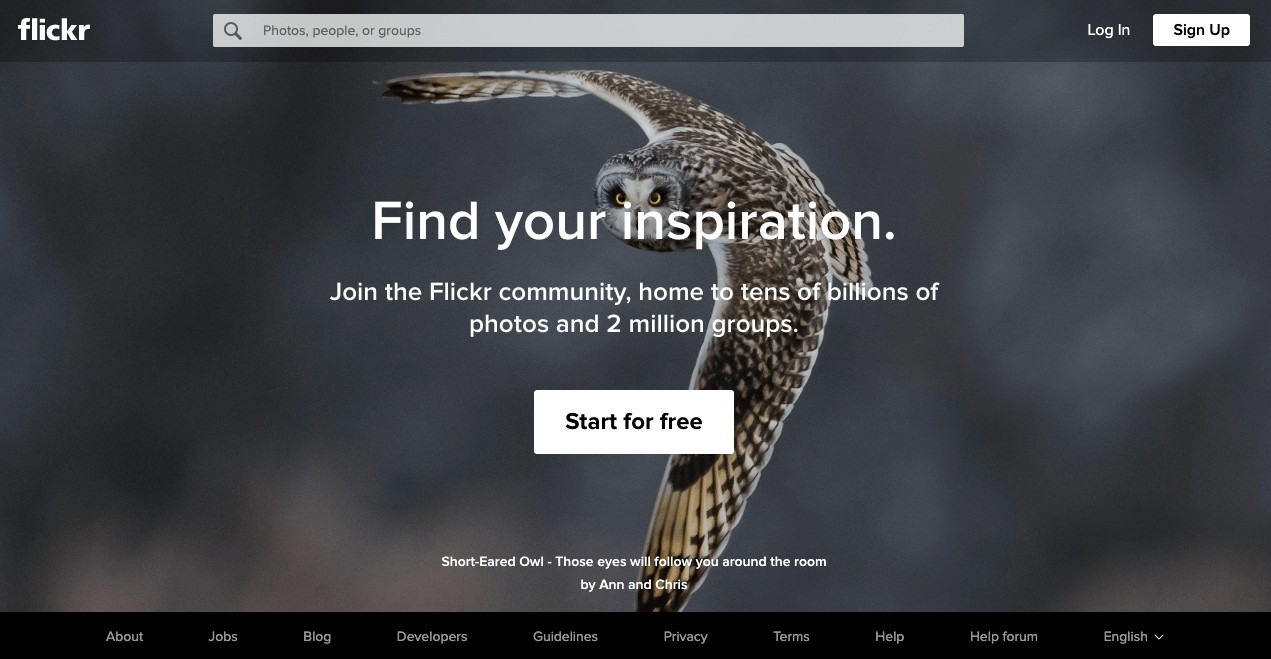 This article was written by me alone that represents my own personal opinions on this topic what is Flickr Social Media networking site. I have chosen to review is the photo-sharing website Flickr I had never used Flickr before this review will be from the point of view of a first time user.

Flickr has many useful features that enable the user to easily view hundreds of photos in a matter of minutes I encountered many things with the website, as I was experimenting and testing out different features social networking is defined by Merriam-webster dictionary as to creation and maintenance of personal and business relationships especially online.

The website Flickr definitely falls under this category by being able to share photos with a list of friends and family and then comment and talk about these photos with one another all while on the site is a form of maintaining relationships online.

Flickr is great for sharing large amounts of photos in an organized manner where sites like Instagram fall short using Flickr you are given well-structured ways in which to organize photo albums with cover photos and titles to quickly remind you what the album contains simply click on the photo album and you can access a grid of photos which can be efficiently scrolled through click on a photo and you will be able to favorite it which will allow you to access it again easily at a later time or comments on it.

Another great feature of Flickr which supports the sharing of mass photos is the large amount of storage space one full terabyte you are given to store your photos for free. My personal experience with the site as a new user has been great as soon as I created my Flickr account I was given options to find friends and connect to them through other social networking sites such as Facebook and twitter which allowed me to quickly build a friend list which was previously nonexistent.

Through this feature, I was able to find a former basketball teammates mom who had made photo albums of all the sporting events we had participated in all of about three minutes of making my Flickr account.

I was already scrolling through photos albums organized by which game the pictures had been taking it, all in Flickr a great layout and is really efficient at sharing large amounts of photos in a very well structured and organized manner.

Clearly Flickr knows what it’s trying to do and accomplishes its goal very well the site isn’t bogged down by unnecessary features which get in the way of the main goal of the site they know the reason you go on the site is to quickly access photos and the site is streamlined that this is easily accomplished by sticking to what they know the user wants Flickr, in my opinion, is a great photo-sharing website. Find more website like Flickr alternative.

I’m going to be showing you why I think you should be using the photo-sharing website Flickr when most people think of Flickr to think about sharing photos with the world but in fact, you’d have to use Flickr in this way if you choose to.

You can keep your photos private or even just share them with your friends and family, with Flickr you cannot blow full-resolution photos and also video, and you’ve got one terabyte of free space to use we need to add to account this is a great way to backup all your photos or videos.

But also just expand the storage on your mobile device whose when you think about it we take a lot of photos and videos on our mobile devices the space soon runs out so why not start them in the cloud. One thing people don’t think about till it’s too late is when if their phone gets damaged or even worse gets stolen.

You’re going to lose all your photos and videos that you got stored on that mobile device it’s definitely a good idea to back your photos up to somewhere else if it be an external drive to your computer or even to the cloud such as Flickr.

The reason I recommend Flickr is a good backup option is you don’t have to connect your mobile device to your computer regularly to make backups and probably the biggest strength to use Flickr is that one terabyte of free storage, if you compare it to something like Dropbox or even add clouds for stream you’ll get nowhere near that amount of storage for free.

In this part of the article, we’ll be focused on the Flickr app for mobile devices there’s gonna be iPhone and Android because they’re both very similar and later I’ll be taking a closer look at the Flickr website on the desktop.

I want to give you a quick overview of the application but also focus on how to upload your photos to the Flickr service, and also how to make the photos private. So let’s take a look on launching the app for the first time you’ll be asked to make an account if you already got a thick account then you’ll need to sign in the application.

It is not too complicated pretty simple it’s quite nice to use first of all before I give you a tour application I just want to show you how to get felt was uploaded to Flickr and get them backed up off your phone.

Now let’s tap on the camera button this is where you can take photos to win the Flickr application if you choose to this is something I don’t use a great deal I usually just hit the camera roll button and upload photos from there.

As you can see we got our photo albums such as the camera roll and other albums I’ve created within the iPhone I’ve selected this summer holidays 2018 album and the select some photos within it and hit done, these photos are about to be uploaded to Flickr and you can add some filters to your photos and things.

I’m not going to bother now it’s asking me to name each photo I’ll just name all the photos it once I will do and I’ll just call them summer holidays 2018 and this will be all photos getting named here you can see at the top which is all six.

if I want to individually name now we can choose a private setting of these photos, for example, are gonna be public I can be sharing with friends or family or I’m going to keep in private I’ve selected a private only you will see, that’s what we want, by the way by default each set to public every time you upload a photo you need to change it to private.

But a good tip for you is if you go into settings you can change this to private by default this will be really handy you don’t have to remember to keep changing each photo it to private. Now we can just hit upload and upload the files to flick if I choose to if I want to organize them a little bit better I can tag the photos but more importantly, I can add them to a set since these are all meant to be a summer holiday.

I will add them to a set called summer holiday 2018 got a few other options there you can check out but I’m going to keep this tutorial easy shot you can see there hit the upload button and there are six photos out uploading to Flickr.

Now they’re not just on my phone they’re also backed up to the web which is great if my phone gets damaged or lost or anything like that all my photos will always be in the cloud. Also with my phone starts running out of space at least I know I can back up some folders to Flickr and start deleting some photos on my phone.

But definitely, if your phone is running out of space you’re going to need to start deleting photos put them on Flickr is a good option, now I’ve showed you how to upload your photos. I’ll give you a quick tour of the application overall.

let’s take a closer look here I’m currently on the contacts and groups feed all the people you may be following on Flickr and other groups you’re a part of you’ll see all any recent photos which have been uploaded from your contacts or your groups.

Next up we have our own personal profile as you can see at the photostream with all my uploads in and some of these thoughts as being private, some of these or what I’ve actually shared from this screen we can go in and view all assets basically all the photos we’ve grouped together in like long photo albums we can view them all.

On this profile screen, you can view all the photos you’ve favorited any groups are contacts you’re part of and also activities at the end of the menu you’ll find the math tab which is going to be where you find the settings and also some information on the application, there we have it guys why I think you should be using Flickr and an overview of the Flickr application hopefully. 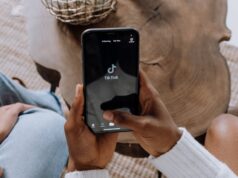 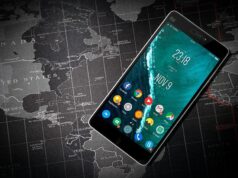 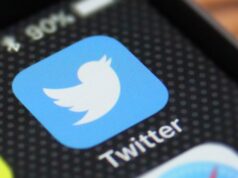