If you’re a smartphone enthusiast or simply a user, then you might’ve found yourself in situations where your phone’s battery let you down at the very “right” (or wrong) moment. It’s a problem we all have to face (hopefully not for long), and it’s also something that gives manufacturers – including Apple – a lot of headaches.

But speaking of Apple, about a month ago the first alleged details regarding the iPhone 6’s battery have emerged, and as some of you might know, these characteristics failed to impress. More so, a previously leaked picture further strengthened the idea that the 4.7-inch model’s battery will have a modest capacity of 1,810 mAh. The good news however, is that according to a new rumor, the 4.7-inch model might actually pack a beefier 2,100 mAh unit instead. Keep on scrolling and check out the rest of the story below. 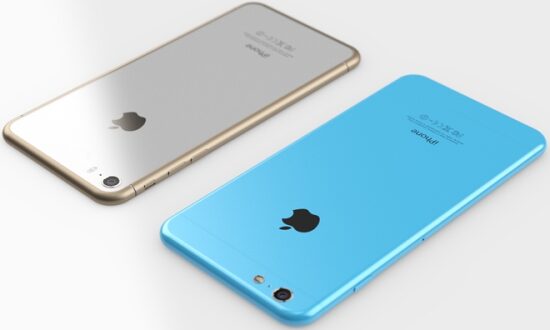 Earlier this week, Sung Chang Xu (news chief analyst at ESM-China and the same source who previously said that the iPhone 6 might feature a slew of sensors) has reopened the topic of the iPhone 6’s battery by suggesting that, according to her supply-chain sources, the 4.7-inch iPhone 6 might actually sport a larger 2,100 mAh battery as opposed to a 1,810 mAh unit. Reportedly, the 1,810 mAh battery we’ve seen in the aforementioned leaked picture is as real as it can be, but according to Sung Chang Xu’s sources, these units have been used solely for testing purposes. As such, the final product could be launched with a meatier 2,100 mAh unit under the hood.

While we can’t confirm or refute these claims, we’re all rooting for more battery life so hopefully we’ll be able to shed more light on the matter in the following days or weeks. We should remind you that, in the not-so-distant past it’s also been reported that Apple managed to solve the iPhone 6 battery design bottleneck issues, so all in all, things start to look rather positive for fans of the brand. Hopefully Apple will manage to combine great battery life and a sleek profile without having to face low yield and supply issues or release date pushbacks.

We’ll keep you posted as soon as we find out more, but don’t hesitate to share your thoughts below and let us know if 2,100 mAh sounds good enough for a 4.7-inch iPhone 6.