Home Gadgets iPhone 6 Mockups Found To Give A “Rough Idea” Of The Final...

Today is the last day of June and what better way to get ready for a new month of exciting leaks, rumors and official developments, other than to talk about several new details concerning the iPhone 6. Well, I could think of a few better ways that would better suit the needs of an Android user, but hey, we’re all gadget enthusiasts here, and the next-gen iPhone is actually quite promising, with iOS 8 delivering new features and with the smartphone itself being resized and overhauled.

But without getting too sidetracked, today we’re here to discuss a bit more about the iPhone 6, specifically the mockups that have hit the blogosphere during these past several months, and their resemblance to the final product. Care to find out more? Then join us after a quick break for the details. 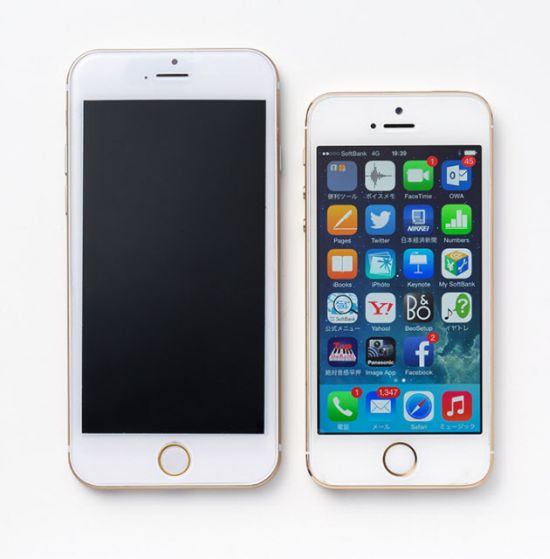 Unless you’ve been living under a rock throughout 2014, during these past several months you should have had the opportunity to at least take an “accidental” quick look at some of the iPhone 6 mockup pictures that have been passed along from one tech blog to another.

Evidently, the biggest question regarding these mockups is just how accurate are they, in contrast with the final product. Well, Nikkei’s sources have recently shed more light on the matter, and informed us that the mockups can indeed give a rough idea of the final product.

However, the mockups that have popped-up so far have a low build quality. The home button doesn’t fit perfectly, leaving a gap, and the display isn’t seamlessly transitioning into the aluminum part. The guys over at Nikkei claim that this should not be the case, and that the iPhone 6 may arrive with a curved display that will fit perfectly into the aluminum shell, creating a seamless transition from one material to another (unlike the iPhone 5S which caught our attention with a 45 degree diamond cut edge). 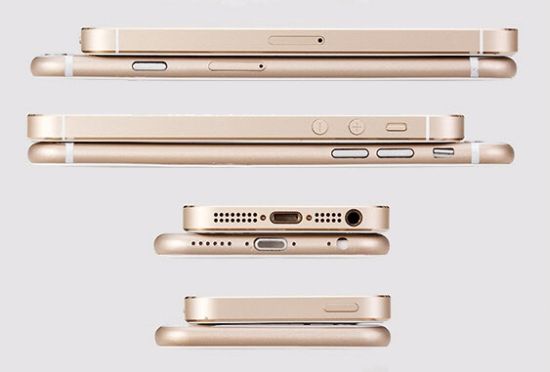 This isn’t the first time the iPhone 6 is rumored to feature a curved display, as older mockups have hinted at this theory a few times before.

Last but not least, the source has also mentioned that the white stripes found on the back panel of the mockups are not going to be part of the final design. For now they might only mark out the area where the back panel will “break” into multiple pieces, similar to the iPhone 5S.

That’s all for now, but feel free to share your thoughts on the iPhone 6 mockups and the handset’s alleged final design.