If you’ve been following Apple-related news sites for the past several years, you probably know that Ming-Chi Kuo of KGI Securities has a pretty accurate track record when it comes to predicting the various features of upcoming Apple products.

With that in mind, you’ll be interested to find out that KGI Securities has released a new report concerning the upcoming iPhone 6s. While we’re assuming that the one responsible for this report is Ming-Chi Kuo himself, one report from the two we’ve found doesn’t mention him by name so we’re not 100% sure if the info originates from him or another analyst from KGI (highly unlikely).

First of all, the report reiterates that the new iPhone line-up will come with Force Touch, just like we’ve found out back in January. However, KGI says that not only will Force Touch be present but it will be the biggest selling point. In the past we’ve come across hints that only iPhone 6s Plus will feature the aforementioned tech, but that’s probably unlikely. 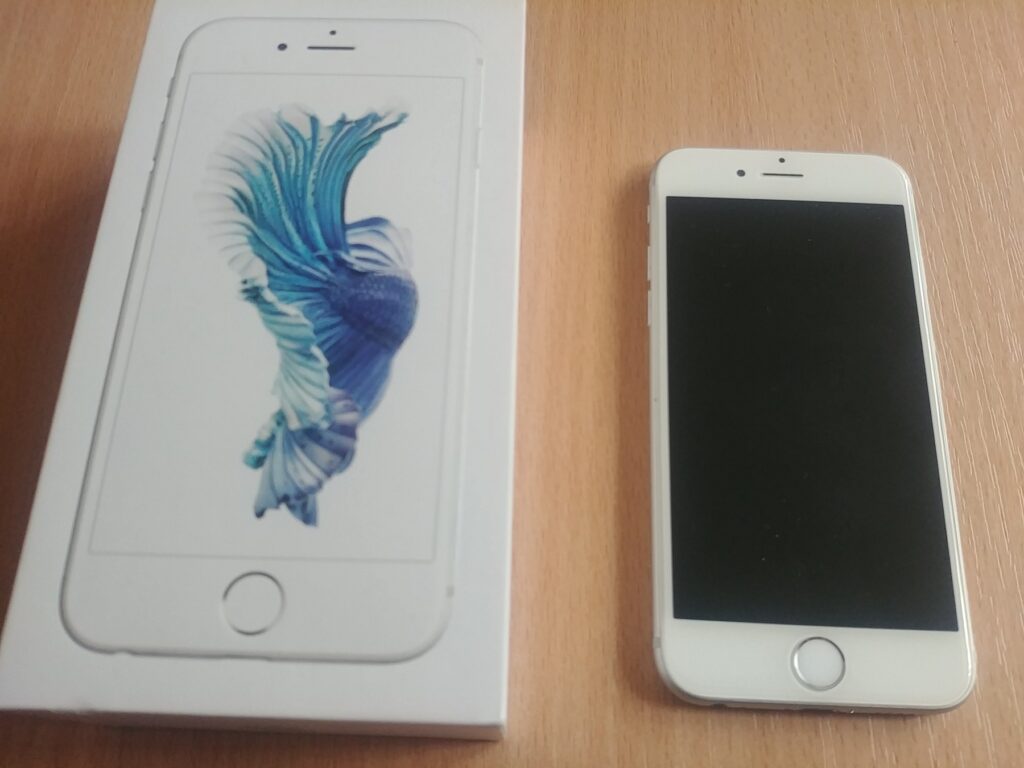 Moving on, the company squashes, again, the rumors according to which a 4-inch iPhone will be released (at least not this year). This is in-line with what we’ve previously heard from supply chain sources. So, the iPhone 6s and the iPhone 6s Plus will come with a 4.7 and 5.5-inch display respectively. However, according to the report, the 6s line-up will be powered by Apple’s A9 chipset, will have 2GB of LPDDR4 RAM (previously “confirmed” by other supply chain reports), and 12MP rear-cameras (unlike what another analyst claimed a while back). As far as color choices go, it looks like fans will be able to buy an iPhone 6s in Rose Gold, the flavor recently introduced by Apple’s Watch.

More interestingly is that the report claims that if certain yield issues will be overcame, the 5.5-inch iPhone 6s Plus might come with a sapphire covered display. Almost all hope for a sapphire display on an iPhone has been lost last year when Apple’s supplier, GT Advanced, went bankrupt. One source that relied KGI’s report says that Apple plans for a Limited iPhone 6s Plus edition with a sapphire display as opposed to the new material being applied to the whole 6s Plus line.

Remember “Bendgate”? Well, it looks like the Cupertino based company is trying to prevent the “bending” phenomenon observed on some units from its 2014 iPhone line-up. In order to do that, the iPhone 6s series will come with design and housing material changes. We’ve previously heard that the new iPhone generation will be built out of a 60% stronger aluminum (Series 7000 aluminum to be more precise), like the one used for the Apple Watch.

Te report also mentions more accurate Touch ID in order to better promote Apple Pay, mass production scheduled for late August, 80 to 90 million expected sales (presumably for 2015) with the 4.7-inch version being expected to be more popular (2:1 ratio when compared to the 5.5-inch iPhone 6s Plus).

That’s about it. How do you think the iPhone 6s line-up is shaping up? Let us know in the comments section.