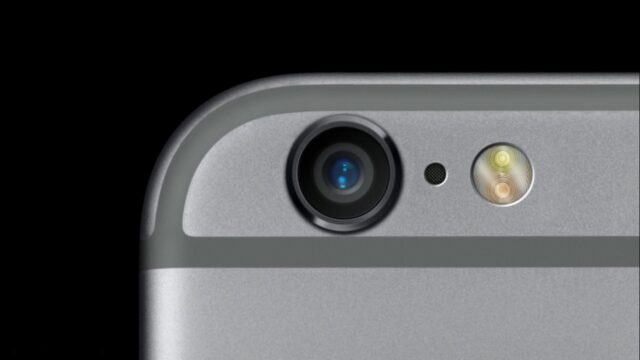 During the last several days, we’ve witnessed quite a few iPhone 6 related leaks and rumors, from a couple of sketches to claims that the iPhone 6 will be so slim (7mm) that Apple is currently facing one big dilemma: go with a slim chassis and a protruding camera, or slightly increase the smartphone thickness in order for the phone’s lens to be flush with the body.

And now, the latest iPhone 6 leaks claim to show the real thing, or at least a prototype. And if this is legit, it looks like the rumor about the protruding camera was right on the money. Take a look. 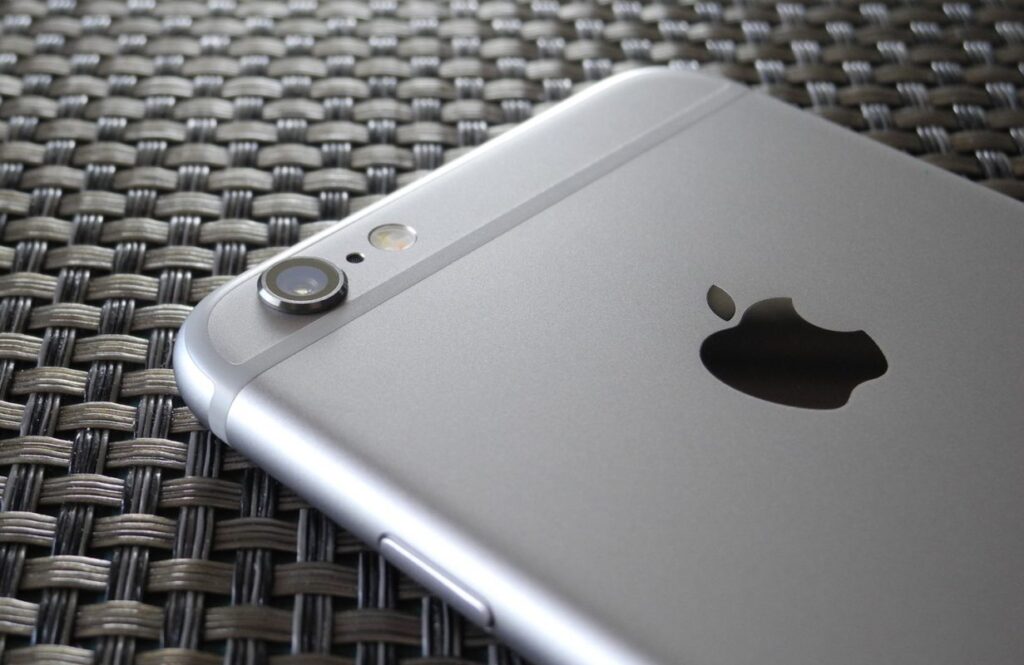 Allegedly, the above pics are coming straight from a Foxconn insider, and as you can see, both the live pics and the phone’s sketch are indicating that Apple is at least testing a model with a protruding camera.

If all the above is real, what do you think Apple should do? Go for the super slim chassis and the protruding camera? Or slightly increase the thickness so that the iPhone 6 won’t look like the odd kid on the block? There is also the theoretical possibility that Apple will sacrifice the camera’s thickness but that will most likely mean losing some of its performance/quality, but we don’t think this idea would have too many backers.