It’s been a relatively long time since we’ve discussed about the next iPhone (not for lack of rumors, though), with the Android market getting all our attention lately thanks to the amount of iconic next-gen flagship devices that are on their way. Nevertheless, today we’ll get back on the iPhone topic, as we’ve unearthed some rather interesting rumors concerning the device in question.

Specifically, we’ve discovered that Apple might once again want to make the iPhone a renowned phone thanks to its camera capabilities. Evidently, we’re not implying that the iPhone 5S’ camera is bad, but it doesn’t really stand out from the crowd either, with the likes of LG implementing Optical Image Stabilization and all that good stuff. So, without further ado, scroll down below and find out what the iPhone 6 might have to offer in the camera department. 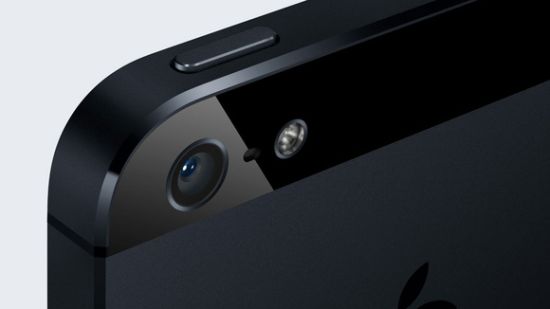 iPhone 6 Camera to Wow us With New / Improved Technologies

According to the Chinese media (citing Taiwanese supply chain insiders), iPhone 6′s camera will have 10 MP or more, and while this news is a bit exciting in itself, we all know that the amount of megapixels isn’t everything. The more intriguing part is that the unit will benefit from an f/1.8 aperture size and interchangeable resin lenses created by the Japanese company going by the name of JSR.

We should remind you that recently, Apple has been granted two patents for iPhone interchangeable camera lenses, so the story seems quite plausible. As for the lens itself, JSR has developed a new resin called ARTON, which has impressive characteristics. It offers high heat resistance, it has good adhesion, adherence and miscibility, it’s transparent, and yet it can filter specific wavelengths of light.

The ARTON resin can be used for creating light guiding plates, phase difference films, and more importantly (in this case at least), camera lenses for mobile phones. In other words, the technology is out there, and hopefully the Cupertino giant intends on taking advantage of it.

Pretty exciting news for Apple fans! In any case, there’s a long way to go before the iPhone 6 will hit the shelves, so we’ll continue with our digging in the hope that we’ll find out more exciting bits of information. Stay tuned.