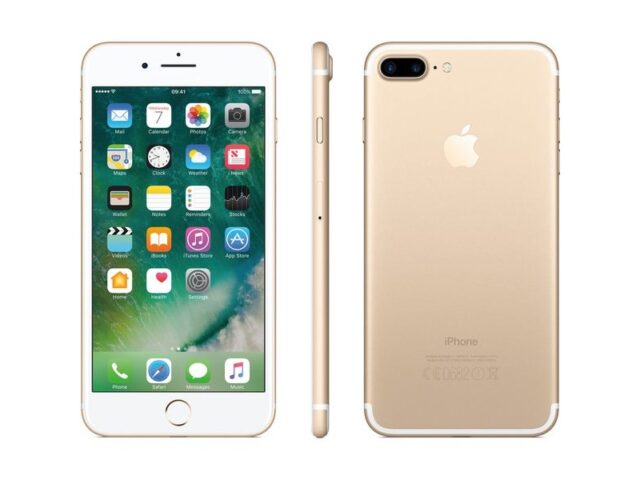 Assuming that Apple will follow its usual launch strategy – and there’s no reason to believe otherwise – then the iPhone 7 expected to be unveiled in the second part of 2016 should introduce a lot more new features than the iPhone 6s did before it.

This is because although the “S” series represents an upgrade over the existing model (whichever it may be during any given year), the non-“S” iPhones are the ones to feature an entirely new design, and even a new and more powerful OS version.

With that in mind, Apple is likely exploring the best ways of creating a new terminal – the iPhone 7 – which will technically represent the company’s top-tier smartphone segment for the next couple of years. And according to fresh rumors, the Cupertino giant is experimenting with at least five different iPhone 7 configurations.

According to a new rumor originating from sources in China, Apple is currently experimenting with at least five different iPhone 7 models, each with its own unique hardware characteristics. By the sound of it Apple is trying to figure out which technologies would go best in the upcoming model, all the while keeping an eye on the performance of its suppliers.

Reportedly, some of the technologies that can be found in these prototypes include a USB Type-C connector compatible with headsets, wireless charging technology, multi-Force Touch, dual camera configurations, and fingerprint recognition technology embedded within the display. The source claims that Apple is also fiddling with AMOLED display technology, but we should point out that, based on recent reports, the first iPhone to use an AMOLED screen will not be released before 2018.

Apple has yet to decide which technologies will make the cut on the next model so assuming that these prototypes are real, then they could become the source of contradicting rumors. It’s definitely something to keep in mind for the near future.

NOTE: Although the source has provided some good Apple-related reports in the past, it’s by no means a “certified” Apple insider. Even if Apple is currently fiddling with the previously mentioned iPhone 7 setups, most of them will most probably disappear into oblivion, never to be officially announced or acknowledged.