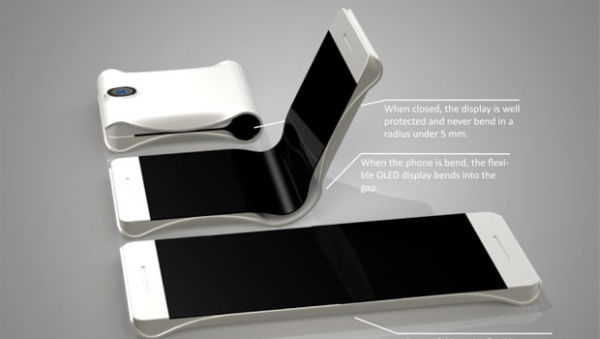 As some of you might recall, back in March, a Samsung Display official was quoted saying that “the commercialization of foldable smartphones will be possible in 2016”. A couple of months or so later, the guys over at SamMobile revealed that Samsung is working on a new prototype codenamed “Project Valley” or “Project V”, with a unique design and a foldable dual screen.

The clock is ticking, and we’re just a few months away from the end of the year, so the question remains: will the smartphone market accommodate a new design paradigm in 2016? We sure hope so, and according to a fresh report, we might get to see Project Valley in action sometime next January. 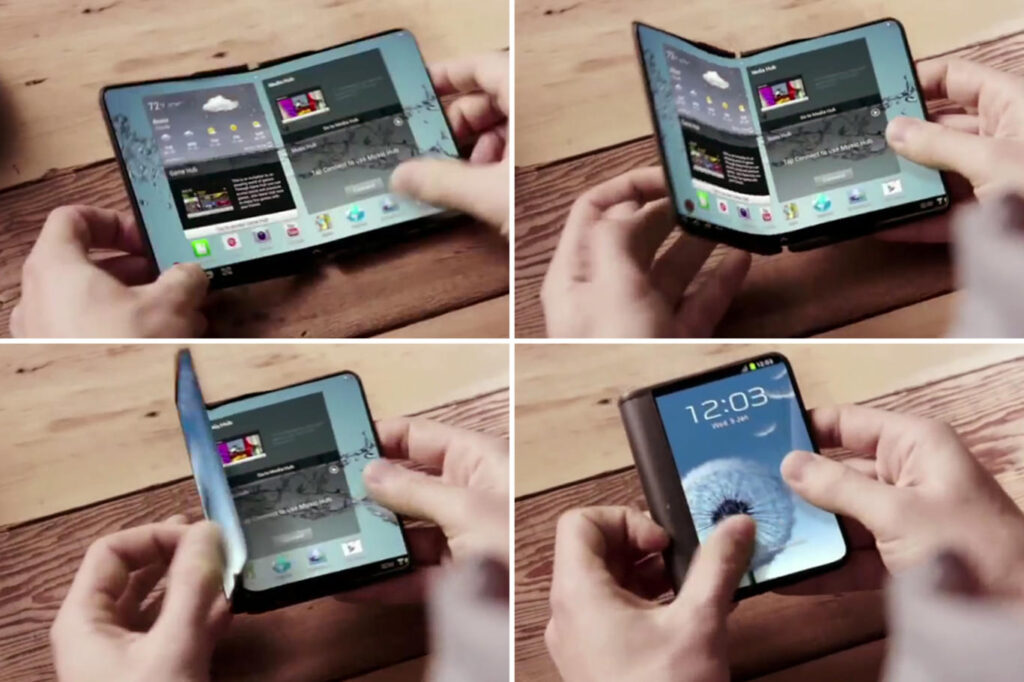 According to a leakster with in-depth knowledge regarding Samsung’s plans and the industry, in general, Samsung might unveil the fabled Project Valley foldable smartphone next January. The handset is allegedly undergoing testing in two main configurations – one sporting a Snapdragon 620 SoC and the other one making use of a more powerful Snapdragon 820 chipset.

Regardless of the choice of CPUs, the terminal apparently has 3 GB of RAM, a built-in SD card slot for expandable storage, and a built-in non-removable battery.

It’s interesting to note that the source behind these fresh reports also claimed that Samsung is heavily invested in testing the Snapdragon 820 and that the aforementioned company is the first OEM to receive test samples from Qualcomm. He also published a benchmark chart detailing the performance of several upcoming high-end chipsets, with quite a few details being confirmed in the meantime. In other words, the source is prolific but it’s too early to judge the accuracy of these leaks, so treat them accordingly.

Disclaimers / Reminders out of the way, are you excited by the idea that Samsung might unveil the world’s first commercially available foldable smartphone in January? Do you think such a concept could change the mobile market forever?