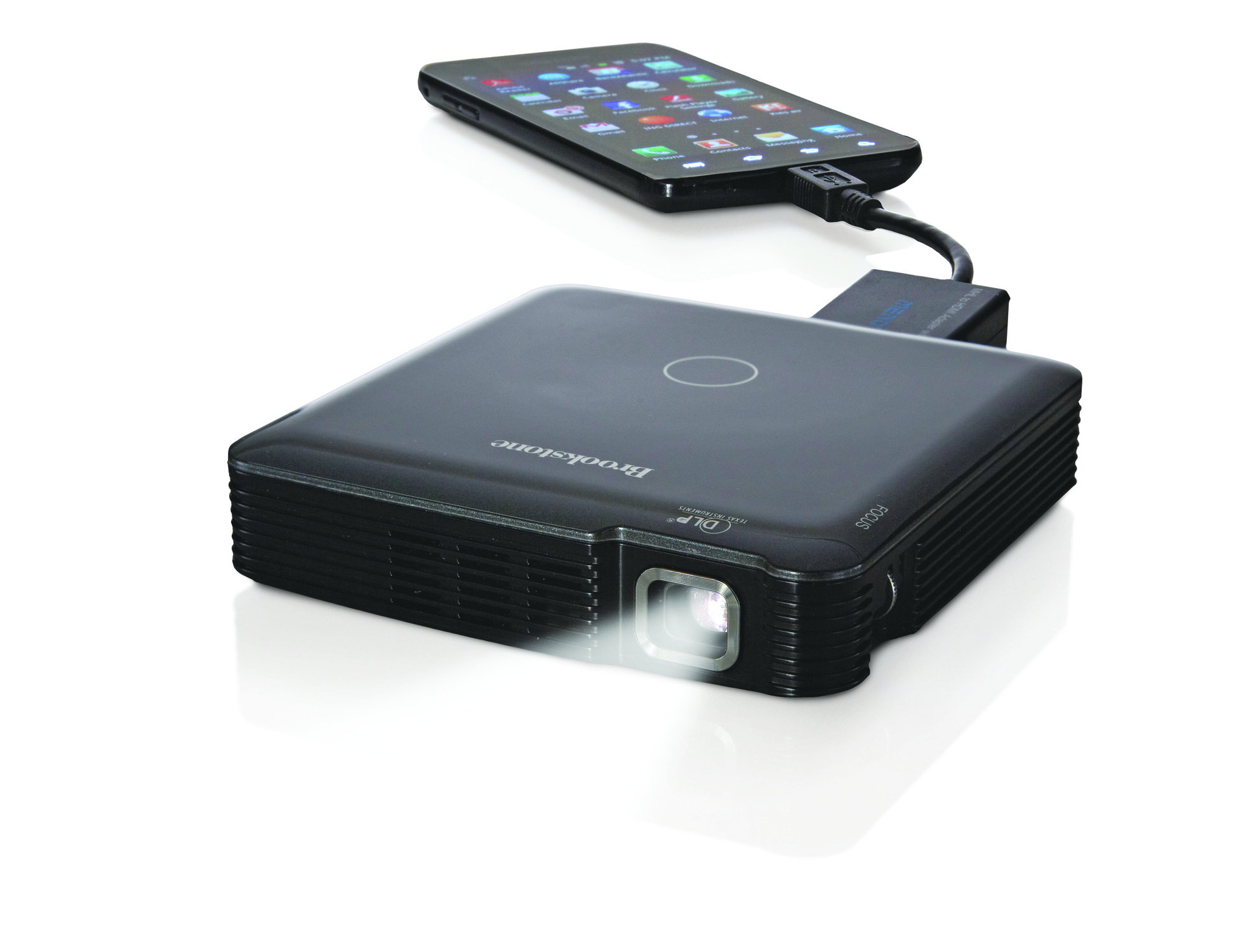 The first thing you will notice taking the Brookstone HDMI Pocket Projector (Price: $299) out of the box is it’s very tiny. It fits easily into your hand and weighs about half a pound, making it very portable.

Have you ever heard of the company Brookstone? We had to Google them and we still are not sure who they are. Anyways, they designed the outer casing of this mini projector but the DLP technology found inside which produces the images was actually made by Texas Instruments.

In this review, we want to mention both the positives and negatives about the Brookstone HDMI Pocket Projector. Below is the top rated video from YOUTUBE reviewing this model. The guy reviewing is from Androidauthority.com and seems to be a bit in love with this mini.

First Positive – A stand-alone projector. This model has a built-in battery which lasts 2 hours (120 minutes). This is enough charge for most movies and presentations. It has an A/C adapter outlet so you can plug it into the wall as well. But the built-in battery allows you to use it anywhere, true portability.

First Negative – The built in speakers are horrible. But a solution to the lack of audio is a 3.5mm audio-out jack which allows you to add an outside audio source. It’s a good thing it has an audio jack. If it didn’t we would have a hard time recommending this mini model.

Beware: If you don’t plan to use an outside audio source. The sound level produced could will only be adequate if you are sitting close to the speakers in a small room with little to zero background noise. The sound level of the built-in speakers will be absolutely ineffective in larger rooms.

Square and compact; fits in your hand

Second Negative – If you are looking for a huge screen display (100-300 inch diagonal?) the Brookstone HDMI Pocket Projector produces images best at around a 60-70 inch diagonal. Although this can be considered a negative but in 2015 but this is a commonality with all pocket projectors.

The video review below is a bit different from the one at the top of the page. Here you see what you get when you open the box. All the plugs and adapters. It’s worth a look if you want to further understand what you are buying.

Third Positive – Compatibility. Which mobile and digital devices does the Brookstone mini projector connect to? This will be important to most people before and after their purchase. A list of the different devices:

Apple products – iPad, iPhone iPod touch. Note: Requires the separate purchase of the Apple Digital AV adapter.
Other smartphones, tablets and media players are compatible and connect by using the HDMI micro adapter included with your purchase.
Also connects to laptops either directly or by using the included HDMI micro adapter.
Gaming consoles directly through the HDMI port.
Compatible with cameras and camcorder through the included micro HDMI adapter.
Brookstone HDMI Pocket Projector Review
Third Negative – We need to bring this one up to make it clear. The native resolution of the Brookstone HDMI Pocket Projector is 854 x 480 (WVGA). This is not a bad resolution level. But everyone wants high definition 1080p resolution.

Reading the sales page for this model on various sites (AMAZON) you will read that you can connect to 1080p devices. Many people take this to mean, when you plug a 1080p device (a BluRay Player) into this projector the projector will project 1080p images… This is not the case.

What it means, yes if you want to plug a 1080p device into this projector the images will be accepted but they will be shown at 854 x 480 (WVGA) resolution.

More on this bright little projector

Our Brookstone HDMI Pocket Projector review certainly didn’t cover all the bases. There are however, a ton of reviews and questions asked and answered over at Amazon.

A person over at Amazon by the name of Alex Su wrote a very positive review on this little projector. If you are looking for a more critical review then you will want to read what a user name “cathcart” has to say. 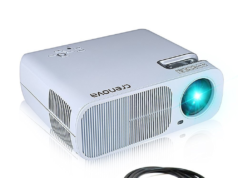 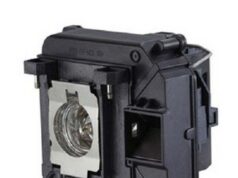 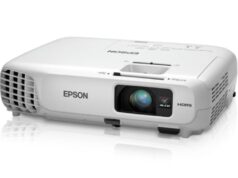