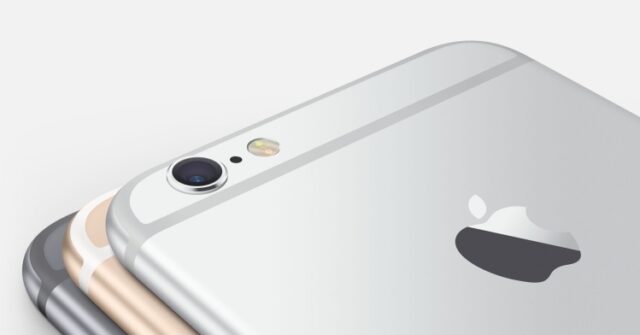 Even though it’s a myth that the higher the MegaPixel count on a camera the better the quality of the photos, Apple has been under popular pressure to give its iPhones cameras with more than “just” 8MP (if you read blogs, forums and even some “professional” media outlets you know what we mean).

Ever since the iPhone 4S was introduced back in 2011, Apple has used 8MP cameras for its iPhone line-up, with great results we might add.

However, despite initial reports, it looks like the Cupertino-based company might finally be ready to step up its MegaPixel game once the iPhone 6s and the iPhone 6s Plus get released. For more info check back after the break. 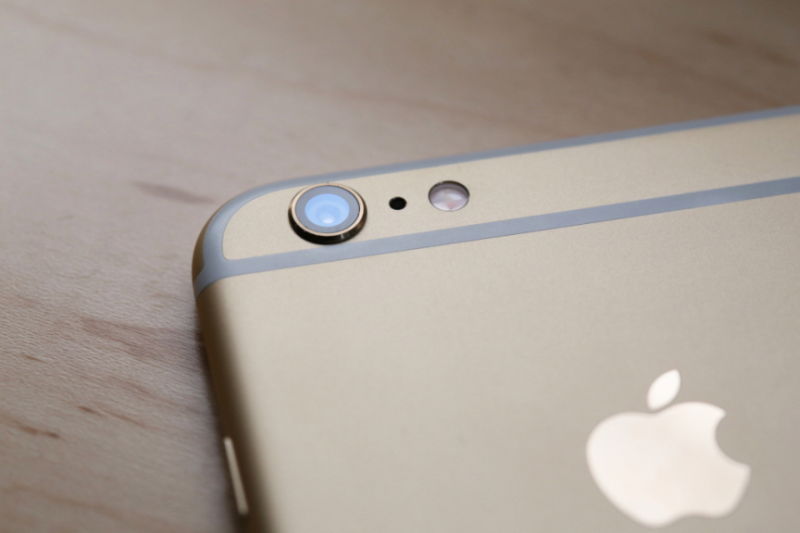 If earlier this week, an analyst with a great Apple track record has predicted that the iPhone 6s line-up will feature 12MP cameras, now another source from a reputable company whose main purpose is to know things like that has made a similar claim … with a twist.

If you know a thing or two about photography, you probably know that bigger pixels (and thus lower pixel density) usually means better low-light pics with less noise. However, just like the Megapixel count is not telling the whole story, so does not the pixel size as there are many other variables at play (like sensor size and the image processing pipeline). We don’t know the full story yet and Apple probably has its reasons to consider a 12MP camera with smaller pixels (presumably when compared to the pixel size of the 8MP camera fitted on the iPhone 6 and 6 Plus). This of course, assuming that the info provided by IHS’ Tech Research Director of the Chinese branch is right.

If you had the option to choose between an 8MP camera with bigger pixels and a 12MP unit with smaller pixels, which one would you choose?