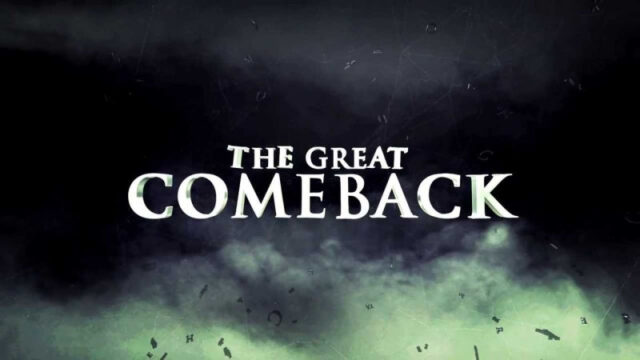 For the past week or so there have been several reports, from unnamed sources and various corners of the internet, suggesting that Nokia will return to the smartphone market in 2016 once its contract with Microsoft will allow it to do so.

The most interesting thing about the aforementioned rumors however, was that they tipped Nokia as having plans to join the Android market, as opposed to returning to the Windows ecosystem.

Excitingly enough, today we have come across a fresh report from China, which cites Nokia China’s president who appears to have spilled the beans on the company’s plans to join the Android market in 2016. More details after the break.

Nokia to Return to the Smartphone Market via Android in 2016

All the recent leaks and rumors regarding Nokia’s alleged plans to rejoin the smartphone market created quite a stir, but that’s understandable given the company’s portfolio and history in the field, especially since all the rumors suggested that Nokia will employ Android OS for its future smartphones, as opposed to Windows.

The good news is that the rumors in question have now been confirmed by Nokia China’s president, Mike Wang, who revealed that the company will be using the factories in Sichuan to build new Android-powered smartphones next year. The president also confirmed that Nokia’s global R&D center will also be relocated in Sichuan, China.

No other details worth mentioning have been revealed, but at this point we could take a chance at guessing the company’s future plans, speculating that Nokia’s decision to relocate in China might lead to challenging the likes of Xiaomi, Lenovo, Oppo and ZTE next year. Either that or perhaps the Finnish manufacturer will attempt to break into the Chinese market with a bunch of low-end, cheap smartphones with forked versions of Android like we’ve seen before.

The story can go either way so we’ll have to wait for more details to emerge, but at least we now have something to look forward to from Nokia. Any thoughts? Feel free to share them below.